AT MONTEREY RAINWATER WE BUILD WATER SYSTEMS THAT MAKE SENSE. THEY ARE COST EFFECTIVE, AND HIGHLY SYSTAINABLE.

Most homes can collect enough rain to fill a large collection system, even during a drought year of only 8 in. of rain.

Rainwater Collection For The Monterey Peninsula

Rainwater catchment, as far as Carmel Valley, and Monterey are concerned, is simply catching the rainwater hits the roof, and storing it for later use. This simple feat is performed by diverting your rainwater into a holding tank. In Carmel Valley and the Monterey area, our Mediterranean climate makes this process little trickier. Since it only rains four or five months out of the year, we can only catch the rain during this short season. More than enough rainwater falls in our winter months, enough for excellent rainwater catchment, we just need a place to put it all. This means storage, and a lot of it, at least 2500 gallons to last long dry growing season. The Carmel Valley, Monterey homeowner has pretty much the same problem as Cal-Am, just on a smaller scale. There's plenty of water, we just let it all flow away. The numbers are easier than you would think. Most homes are capable of capturing more than 10,000 gallons of water per season. So don't worry about having enough water to collect, there's more than enough water hitting your property, even during the drought, there's more water than most systems can store. On the other end, many homes need much more than 20,000 gallons of irrigation water every season, again, much more than you can store. So the one number that really matters is storage. How much storage makes sense for you.

The process of rainwater catchment is straightforward enough. First, the source of the water is examined. The roof, of course, is the place to start. The location of trees and the debris they produce needs to be considered, as does the design of the roof, and of course, the gutter system becomes more important as they channel the water towards the collection point. Next, the tank site needs to be chosen. It needs to be stable, then aesthetics of the tank site needs to be considered, but aesthetics can easily be addressed by proper design. The simple solution such as using a small tank by the house and keeping the major storage further away is very effective. Also camouflaging the tank through various means, such as fencing, screens, trellises with plants, or even an artistic paint job can make the tank practically disappear. 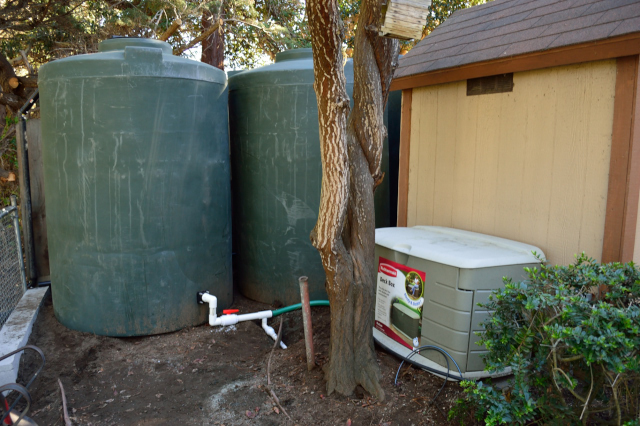 Lorem Ipsum is simply dummy text of the printing and typesetting industry. Lorem Ipsum has been the industry's standard dummy text ever since the 1500s, rds which don't look even slightly believable.. 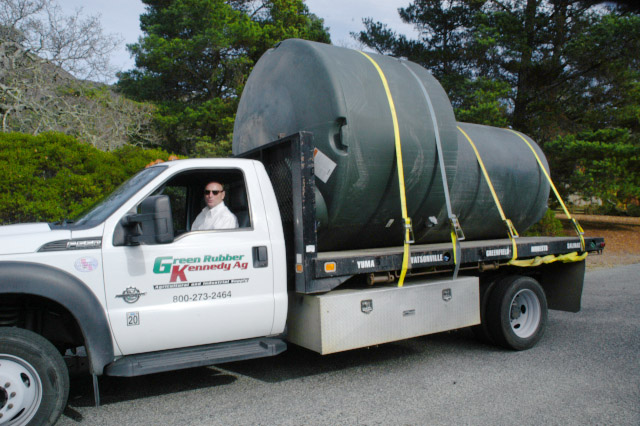 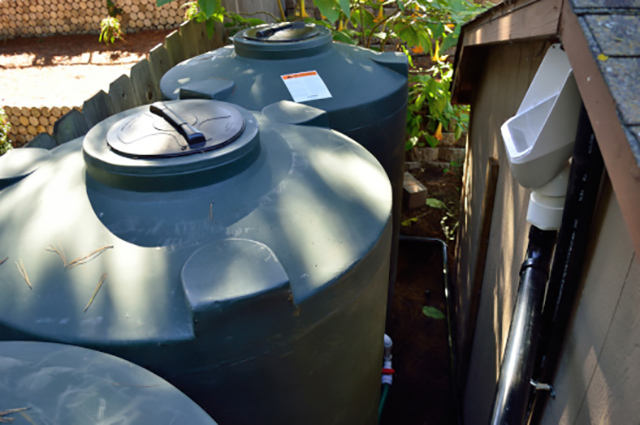 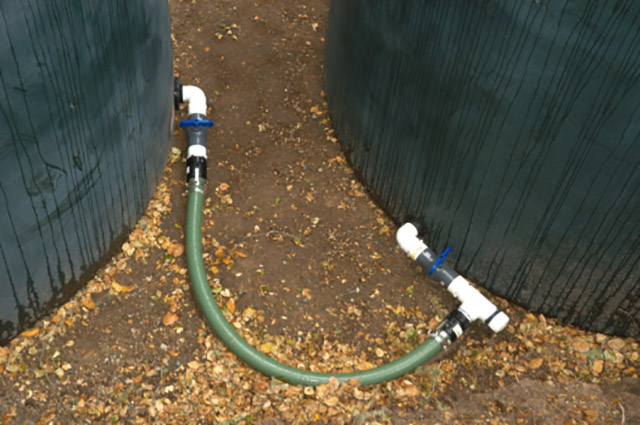 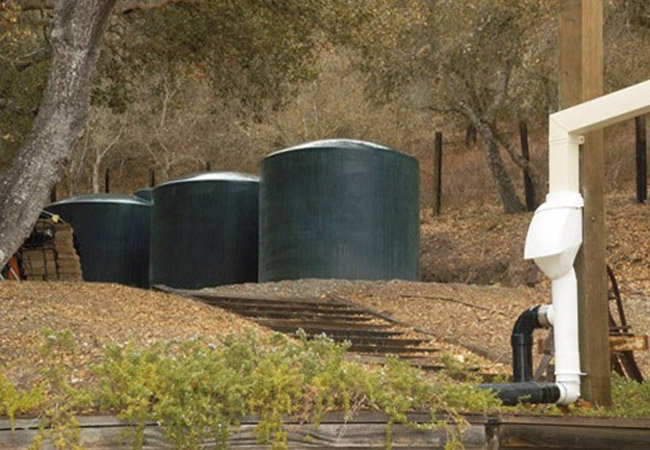 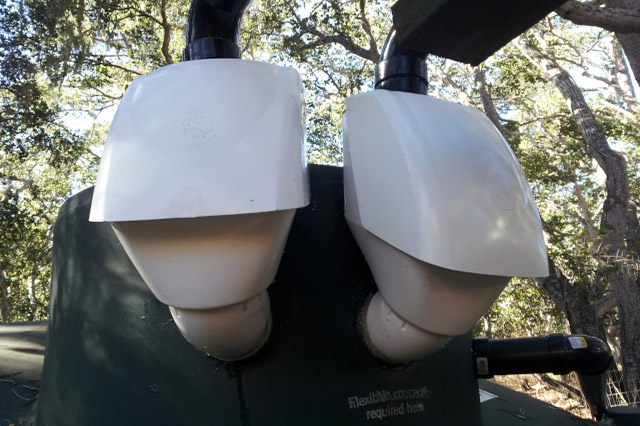 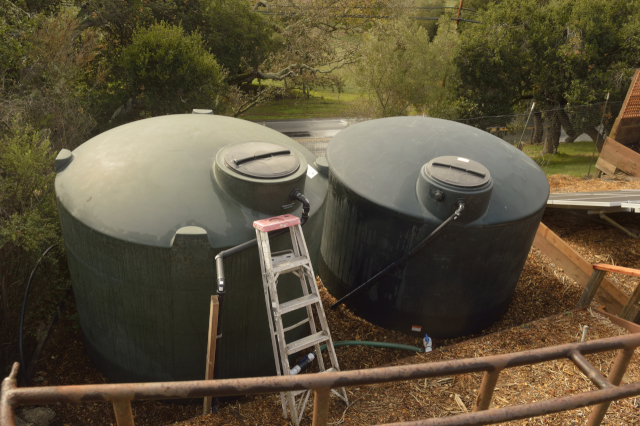